Home » About Us » Randy Rock 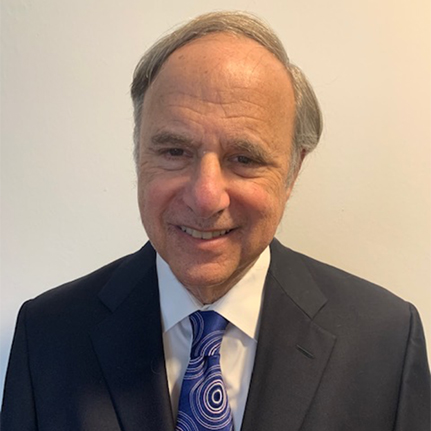 Randy Rock has over 35 years of business, capital markets, legal, and investment banking experience with internationally known firms, particularly in connection with debt and equity capital raising, mergers and acquisitions, complex restructurings, and advisory services for a wide range of companies, both in size and industry.

Mr. Rock is the parent of two autistic children in their late twenties. When they were first diagnosed, there were virtually no formal treatment alternatives in existence. He and his wife, who has a masters degree in social work, created a 40-hour a week home-based ABA program. This ultimately evolved into the New York Child Learning Institute (“NYCLI”), one of the first formal ABA schools in New York City and the first to be a licensee of the Princeton Child Development Institute’s curriculum.

Today, NYCLI, which has received numerous accolades, is a program of the AABR,Inc., a non-profit organization providing services for over 1,000 individuals with developmental disabilities. Mr. Rock has been a member of its Board of Directors for more than 25 years.

Having seen the positive impact that early intervention and treatment has had on children, Mr. Rock joined with Whitecap Enterprises to build a best-in-class autism treatment provider that can positively impact the many families who struggle to access highest quality treatment for their autistic family members.