Home » About Us » Jon Chwirut 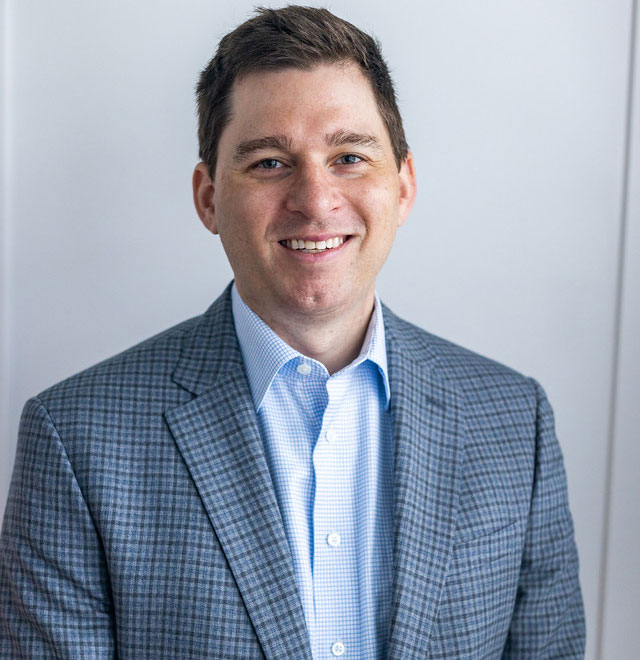 Jon always approaches his practice of ABA with five core principles in mind. First, there is no one-size-fits-all approach to treatment, and with that in mind every patient and family ought to be treated with the highest level of dignity and respect as individuals. Second, communication is vital, both in daily life and in therapy, so that everyone may be heard and respected. Third, although living and working with members of the special-needs population can be stressful at times, there is no such thing as a hopeless situation, and there is joy in even the darkest moments. Fourth, therapy should help to alleviate, not cause, undue emotional stress. Finally, treatment does not simply mean what occurs during a therapy session. Rather, long term benefit is derived from including and supporting everyone, including parents, siblings, other caregivers, or anyone else who may be involved, as well as coordinating among all treatment providers.

Jon graduated from Salisbury University with a B.A. in Political Science in 2006, and from St. Joseph’s University with an M.S. in Criminal Justice: Behavior Analysis Emphasis in 2011. After graduation, he completed his clinical experience hours under the supervision of Dr. Dana Visalli-Gold and Dr. Todd Eachus. He achieved certification as a BCaBA in February 2014 and as a BCBA in August 2014.

When not working, you can often find Jon golfing, running, or skiing. He is a DC area native, having grown up in Montgomery County, MD, and lives in Loudoun County, VA with his wife and daughter. As animal lovers, the couple has a rescued dog named Cole, and Jon volunteers with animal rescue in the area.